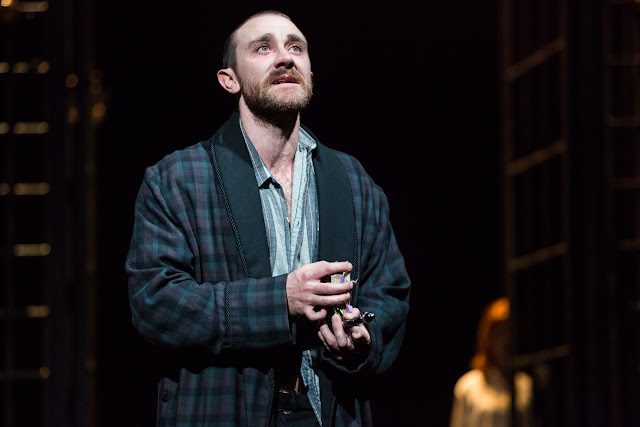 Any company staging Shakespeare’s masterful tragedy, Hamlet, confronts an intimidating history of exceptional productions, unhelpful comparisons, high expectations, and the challenge of finding a novel interpretation of a play that has been analysed to its last word.

Prince Hamlet’s (Josh McConville) Denmark is a country riddled with internal and external conflict, secrets and lies, the consequence being that no one trusts anyone.

In his production, director, Damien Ryan, pushes the boundaries of this inherent mistrust and deception, depicting Denmark as a Stasi-like police state with its royal palace of Elsinore littered with eavesdroppers, bugging devices and spies.

Hamlet’s character is intricate and his behaviour is often illogical or contradictory, but his introspection, self-doubt, vanity, intelligence and self-righteousness are catalysts for some of Shakespeare’s most achingly beautiful speeches.

McConville is unexpected casting for the role of Hamlet and his interpretation is often surprising and offbeat, giving Hamlet the manner of a smart but scruffy street brat rather than an entitled, rich brat...continues. KH 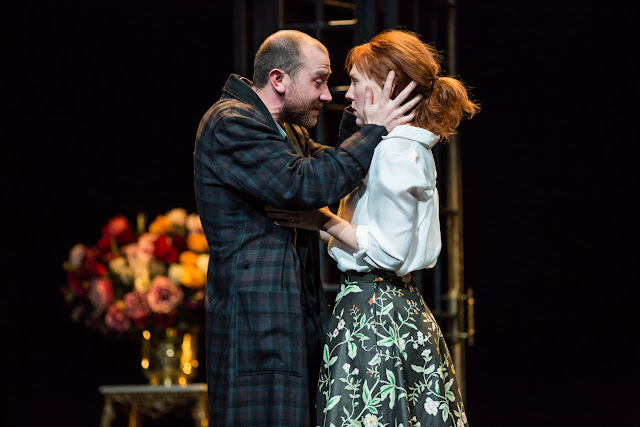 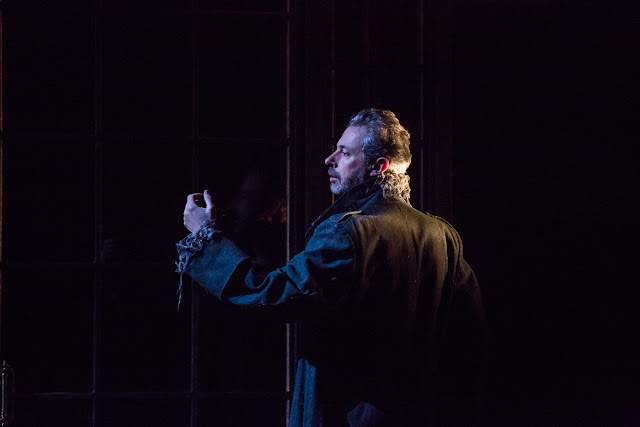 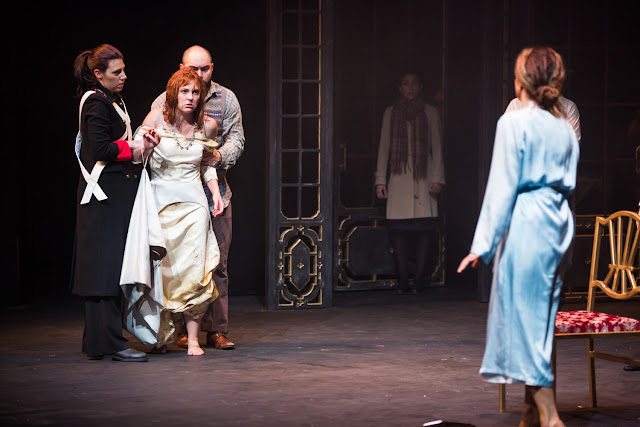 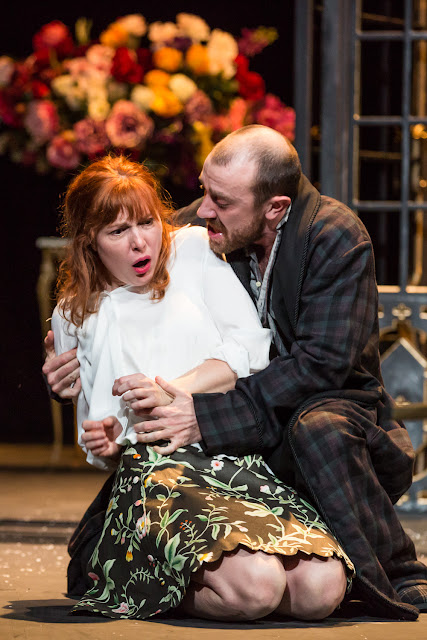 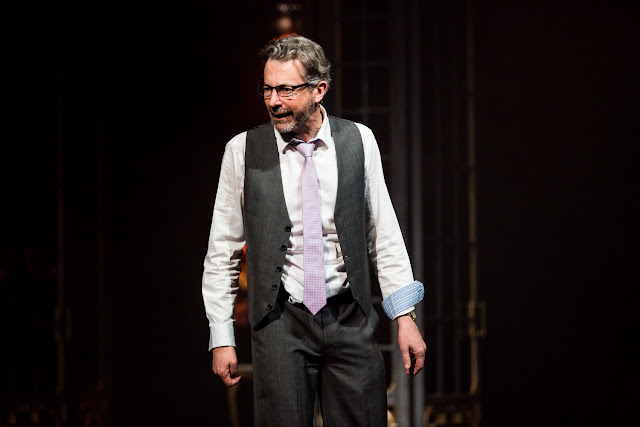