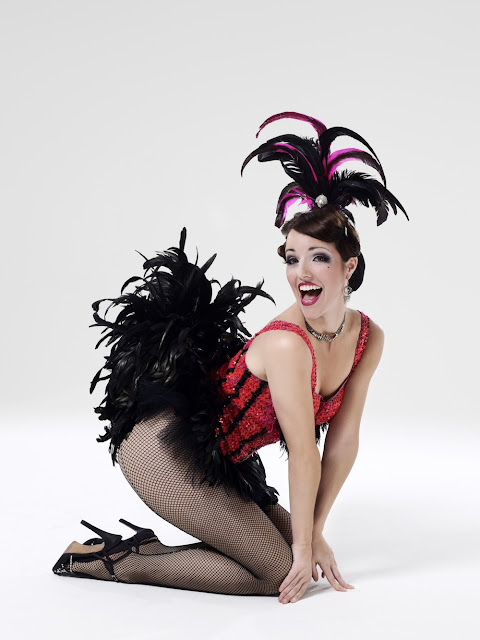 Amy G. pic Olivia Rutherford
OK, it’s Melbourne Cabaret Festival time so you need to go to your computer and book a ticket to any or all shows in the program. I mean now!

Excerpts from eight productions featured in the Opening Gala and the absolute must-see is New Yorker Amy G, in Entershamement, an audacious, blindingly skillful and achingly funny show that incorporates slapstick, roller-skating, impressive vocals and a titillating blend of glamour and wickedness.

Amy G has an easy charm and a big, belting voice and she does a Buster Keaton-style fall-down routine on skates then plays the Stars and Stripes with kazoos that she secretes in all the wrong places.

The next remarkable and accomplished act is Geraldine Quinn whose original, hilarious, satirical songs parody both those childlike pop singers who think they are cool but are just pretentious, and also ridicules desperate musical theatre tragics.

Quinn is an accomplished talent and her show, Bang On The Strillers Live, will highlight her musical skills and those of her guests. 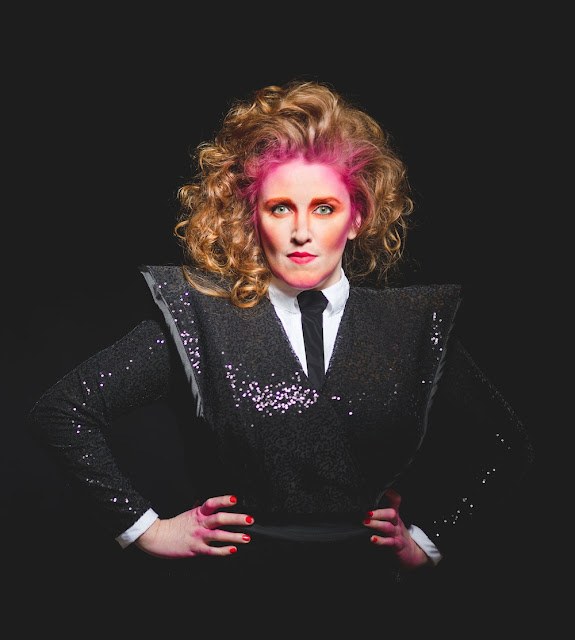 Keep the credit card handy so you can book big-voiced, big-haired Yana Alana, our very own transgressive, camp cabaret artist who usually performs wearing nothing but blue paint but is clad in a red, sequined lycra jumpsuit this year.

In her show, Covered, she sings none of her own material, but messes with other people’s songs including the bizarre Dinosaur Egg by Scout Niblett, as well as tunes by Alanis Morissette, Jim Morrison and Jennifer Lopez. 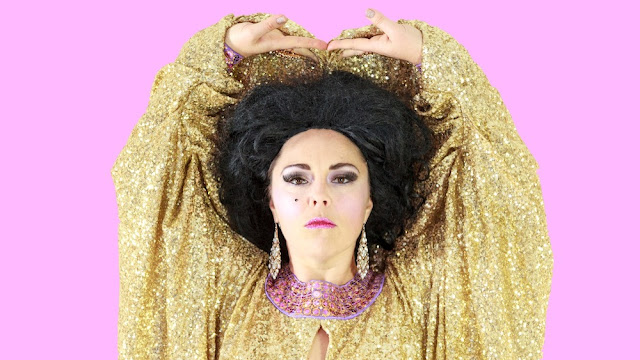 Ash Flanders is best known as an award-winning theatre performer but in his solo show, Playing to Win, he teases out issues of being a winner or a loser in this fickle performance industry and he does so while being perky and adorable.

The snapshot of Sam Hooper’s show, Death Suits You, is a dark and compelling monologue in which he portrays Death as a mild-mannered but determined forward planner.

Hooper has a fine singing voice and Death’s song, Embrace Your Child, is a sweet ballad that confronts suicide.

Otto and Astrid are the faux-German brother and sister act, Die Roten Punkte, although their usual brand of outrageous punk/cabaret/rock did not feature in their Oompah-Oompah, German drinking song at the Gala.

Host, Mike McLeish, the newly minted Festival Artistic Director, was as excited as the crowd about his Festival program and, given the caliber of the acts at the Gala, this will be a bumper season for music, comedy and off-the-wall cabaret acts.

The Melbourne Cabaret Festival runs until Sunday June 26 and you can find the program at www.melbournecabaret.com.au. Go book a show now.