THEATRE
By Raw Material, Traverse Theatre & Regular Music, Melbourne Festival
At The Famous Spiegeltent, Forecourt Arts Centre Melbourne, until Oct 13, 2019
Reviewer: Kate Herbert
Stars: ***1/2
Review also published in Herald Sun in print & online on Monday Oct 7, 2019. KH
If your teenagers want to be pop stars, take them to What Girls Are Made Of for a reality check on the chaos and pain of the blighted success that usually follows short-lived glory.

In her musical bio-drama, Cora Bissett explores the real-life story of her own adolescent launch into minor pop stardom in the UK in the early 1990s after she responded to a local newspaper ad: ‘Band Seeks Singer’.

Wearing a Pixies band t-shirt and jeans, Bissett narrates her life, building word pictures of her teenage world that starts in a small, Scottish town then rockets her band, Darlingheart, into a record deal and tours with Radiohead and Blur – until it all goes terribly wrong soon after.

Bissett’s vivacious energy is contagious as she weaves her tale, and she is accompanied by drummer, Emma Smith, and versatile actor-guitarists, Simon Donaldson and Harry Ward, both of whom populate the stage with eccentric, hilarious characters that bring the story to life with theatrical detail.

Each character is rapidly drawn with accent, gesture, attitude and posture: Bissett’s Mum’s crossed arms and optimism, her Dad’s lilting Irish brogue, the broad Scots accent and aggressive posture of their dodgy manager, and the posh English enunciation of the boys from Blur.

Interspersed amongst Bissett’s direct audience address storytelling, the live music references the bands with which Darlingheart toured, and some of Bissett’s idols, particularly Patti Smith.

Bissett wrote the script based on her own teenage diaries and news clippings, and Orla O’Loughlin’s production sets a dynamic pace for the first hour, although the rhythm and focus falter in the last 30 minutes.

A person’s life rarely has a natural dramatic arc, so a bio-drama generally needs to focus on a discrete, dramatic and vibrant period, in this instance, the band’s meteoric rise and fall.

However, the production overshoots its obvious ending by trying to encapsulate Bissett’s entire life to date, which leaves some questions unanswered and does not provide a satisfying ending to that crucial, most interesting episode in Bissett’s life.

Posted by Kate Herbert at 09:00 No comments:

I didn't end up reviewing or seeing Roots in Melbourne Festival, last night but it sounds really fascinating.

It is little-known folk tales that are brief, dark, magical and universal. All are told with actors, animation and music.

They are taken from the Aarne Index of obscure folk tales, many of which are found in multiple cultures, demonstrating the universality of folk stories, myths an fairy tales.

‘English theatre company 1927 is renowned for fusing handcrafted animation, live music, cinema whilst playfully drawing on the fantastic, weird and darkly hilarious. The company’s latest production, roots, builds upon a series of rarely told folktales that offer a glimpse into imaginations from a pre- industrialised age.

‘In this Australian premiere, ogres, magical birds and very, very fat cats are brought to life with the company’s signature style, set to a live score involved Peruvian prayer boxes, donkey jaws, violins and musical saws. This special performance considers the narratives of our forebears and how they might shape the stories of our future.‘ 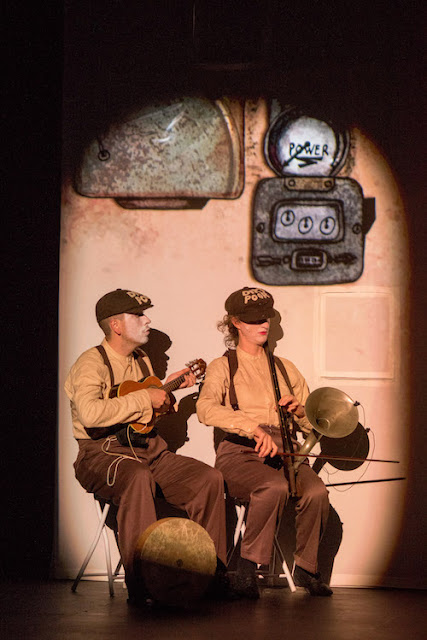 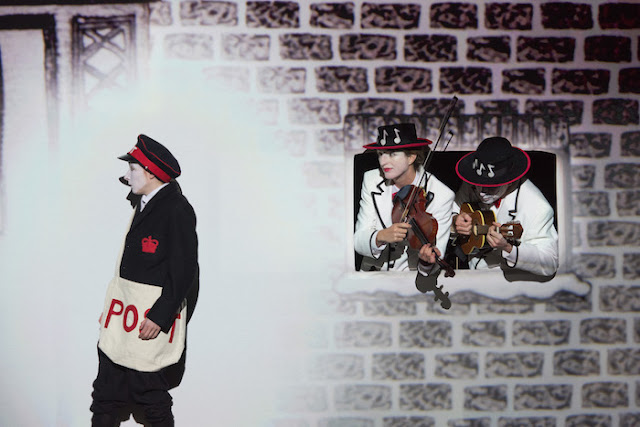 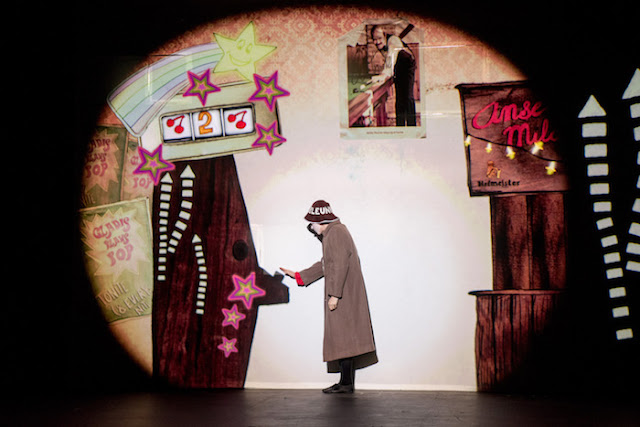 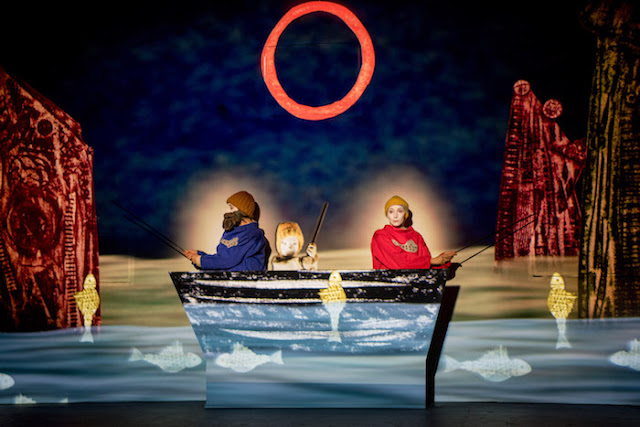 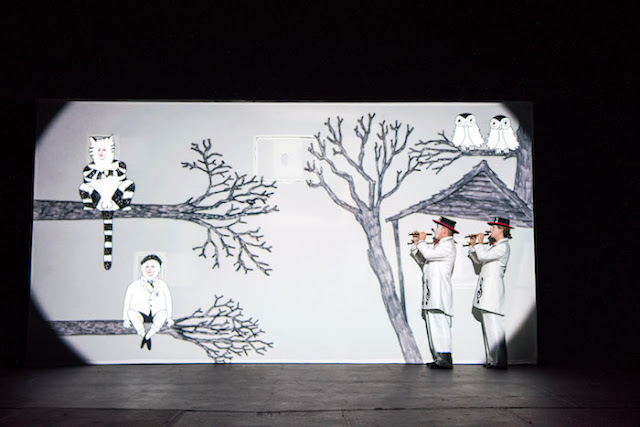 Posted by Kate Herbert at 17:40 No comments:

What Girls are Made Of review coming soon!

What Girls are Made Of review coming as soon as it appears in Herald Sun in print or online. KH

Update: looks like review will run in print on Monday so will appear here then, too. K

Posted by Kate Herbert at 11:08 No comments: